Rosina-Fawzia Al-Rawi Al-Rifai was born in Baghdad and spent her childhood in Iraq and Lebanon. Her grandmother initiated her into the culture and traditions of the Middle East where belly-dancing played a major part as an expression of the world of the feminine.
Fawzia Al-Rawi holds a PhD in Islamic studies. She completed her Arabic, Islamic and ethnological studies at the Universities of Vienna and Cairo. She then spent 12 years in Jerusalem where she brought up her children and worked at the Institute for the Promotion of Palestinian Agriculture and at the University of Jerusalem, while deepening both her theoretical and practical knowledge of Sufism under the guidance of Sidi Shaykh Muhammad Al-Rifai. She has been living in Vienna with her husband and their three children since 2001.
Fawzia Al-Rawi has been teaching Sufism for over 20 years. She holds workshops in various countries and works particularly with women. She has published several books in Arabic, German, English and French. 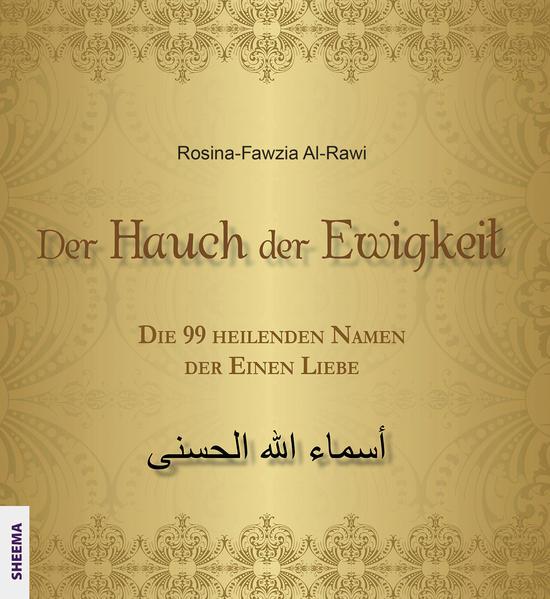