Student of the last Japanese Samurai

Reinhard Lindner offers individual leadership coaching. He studied business administration with a focus on Japanese Management, Chinese language and received his doctoral degree in International Management. His offers are based on the principles of the Japanese martial arts Budo, which he learned in the form of traditional karate from top masters worldwide, especially from Hidetaka Nishiyama, who is called "The Last Samurai”. Reinhard Lindner won four European Cup tournaments, both individually and in team competitions, and led the Austrian Junior National Team to the European Championship title.
In his book "The Samurai Manager® - with intuition to success" he wrote about the connection between Samurai traditions and successful management. Reinhard Lindner builds a bridge between western and far eastern management.

Book his workshops and coaching-sessions at our store. 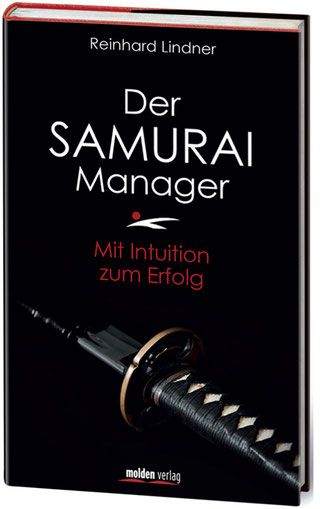 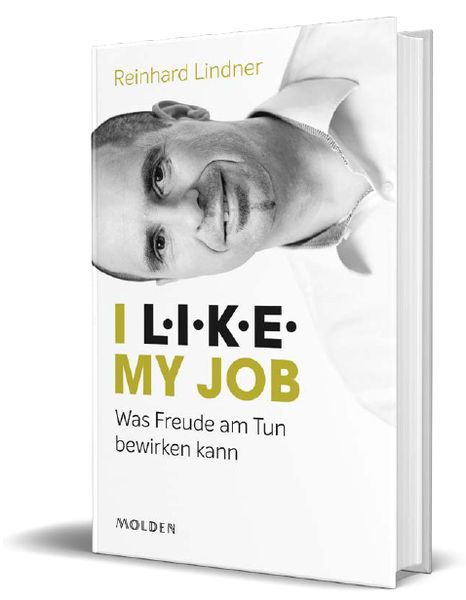