Martina Gleissenebner-Teskey has worked as an international Trainer and Coach for companies and individuals since 1996. After completing her studies of Ecology, Psychology and Communication Science she worked as a fashion model and model trainer. Thereafter she became engaged in several sustainability programs and traveled the world as a spokesperson for Austrian NGOs. She observed how people change through the simple change of their body posture and clothes and found out what a difference it makes when humans are driven by a purpose. That was the time when she decided to change her career again. In 1996 she developed her Charisma Concept and became a trainer. 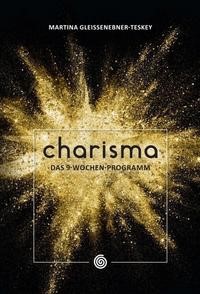 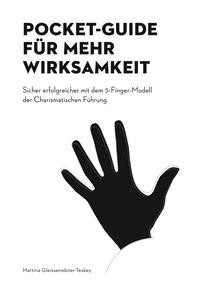 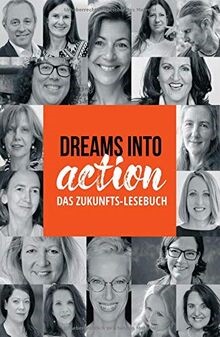