OneEightZero invites you to a talk: About a quality we can use especially in stormy times: Courage. Courage is needed in the cockpit and in the cabin to stand by one's values. To follow your own path and take the next step.

Sometimes also to endure uncertainty. To start something new. To trust in one's own abilities. We are introducing people who have dared to take this step.

A former single mom, Fanni Pajer worked her way up from flight attendant to the A 320 cockpit, later became an instructor for Emirates and the Oxford Aviation Academy and currently flies the oceans as a factory pilot delivering single- and twin-piston aircraft worldwide. 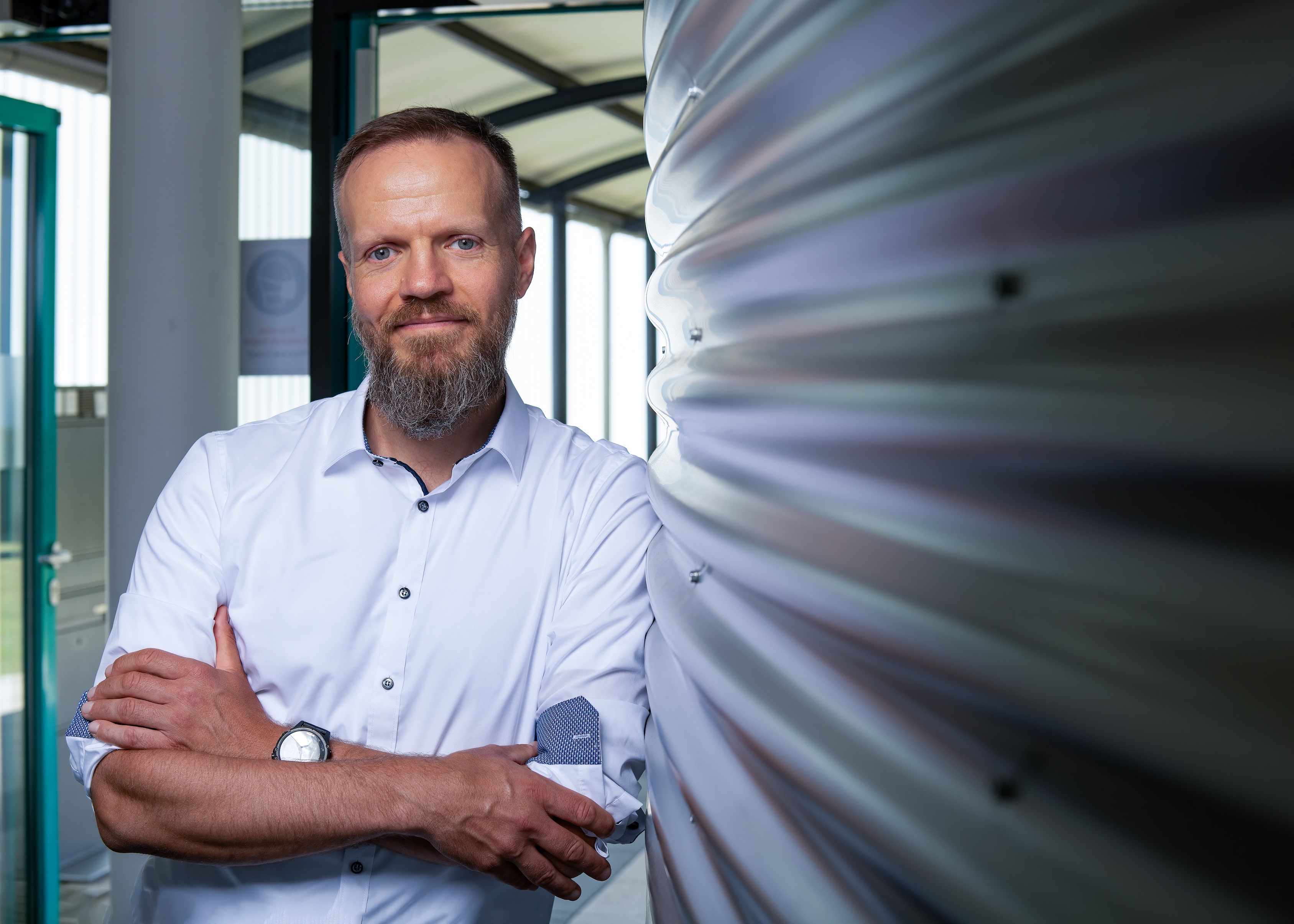 Martin Stork, MBA, was a pilot of B737 and business jets for almost two decades, graduated in Aviation Management and started his own coaching business in 2019.

Sabine Zimmer studied law and was a Lufthansa purser and team leader for 14 years. In 2021, she joined the German Society for International Cooperation in Bonn.